Black Tourmaline is also a powerful grounding stone, electrical in nature, providing a connection between Earth and the human spirit. Its supportive energy aligns the energy centers of the body and channels healing light throughout the system.

Black crystals such as hematite, agate, black tourmaline, and onyx, are power crystals that, like some red and scarlet minerals, relieve your fears of physical harm. Each of these crystals should be part of your life. A black tourmaline, besides being a great grounding force, can also give you a sense of well being.

Tourmaline is produced in pegmatites. … When the liquids begin to cool, the minerals crystallize and form Tourmaline crystals. The host rock around these pegmatites is generally granite or schits. Some species will also grow in metamorphic rock such as marble. 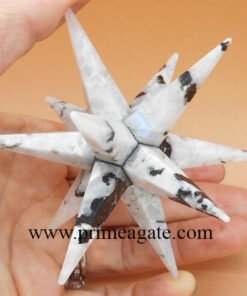 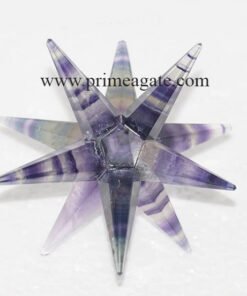 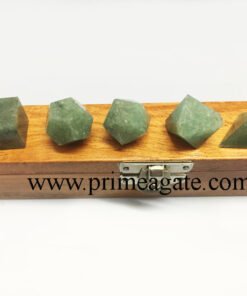 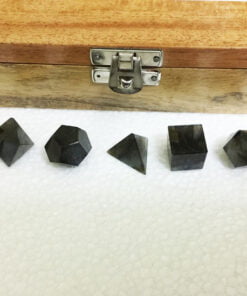 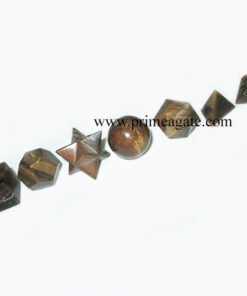 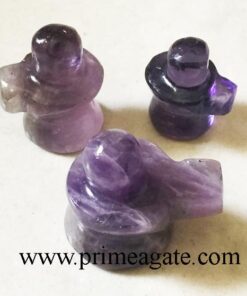 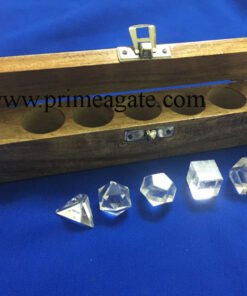 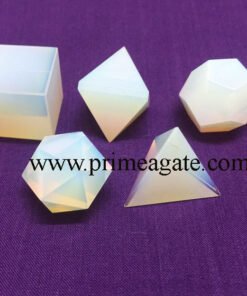