Mookaite is an Australian Jasper of bold, earthy beauty with a fiery fusion of red and yellow energies. It carries an invigorating frequency of strength and vitality, and increases Life Force within the physical body.

An Aboriginal Mother Earth stone, it is gaining in popularity throughout the world for its healing capacity, and for empowering one to feel and connect with the electromagnetic energy currents of the Earth. It enables one to utilize these positive energies to increase one’s will and focus one’s personal power. Mookaite promotes an ageless spirit willing to accept change and seek new experiences, and awakens one’s natural instincts in knowing the right direction to take.

Mookaite Jasper is found only in the Kennedy Ranges of Western Australia in outcroppings near Mooka Creek, the area for which it is named.

The Aboriginal term “Mooka” means “running waters” and refers to the numerous springs that feed into this area.

Mookaite was formed as the skeletal remains of radiolaria, microscopic protozoa with a hard silica shell, were deposited over millennia as sediment in shallow areas of sea beds. As waters receded, the remains were solidified by additional silica carried in groundwater, along with minerals that produced its beautiful combinations of red, burgundy, mustard-yellow, cream, white, brown, mauve and purple.

Use Mookaite Jasper to connect with elemental Earth powers for increasing self-confidence, self-worth, and to realize one’s full potential. Press a Mookaite palm stone against the upper stomach to activate the Solar Plexus Chakra, the seat of will and personal power. 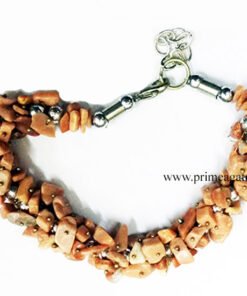 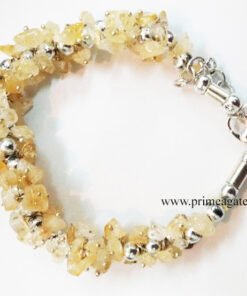 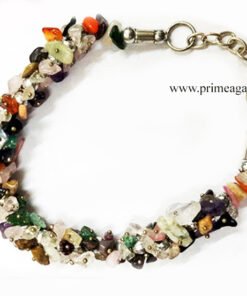 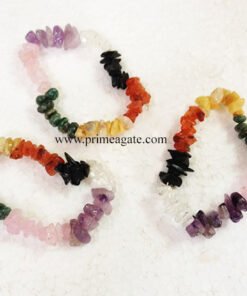 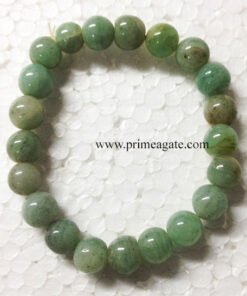 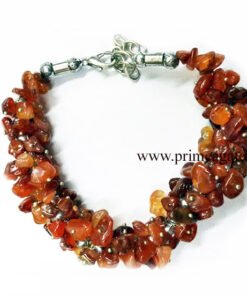 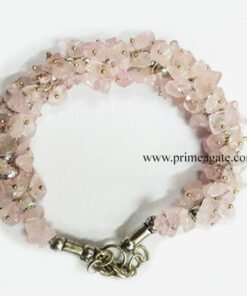 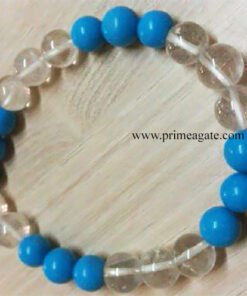