Lowering stress and tension in the heart, Rose Quartz clears out anger, jealousy, and resentment of others, and allows healing of heart issues and dis-ease associated with holding on to such negative emotions. Known as a romance stone, Rose Quartz can be used to attract love.

Orgone is a pseudo-scientific and spiritual concept described as an esoteric energy or hypothetical universal life force, originally proposed in the 1930s by Wilhelm Reich. 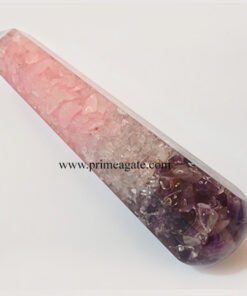 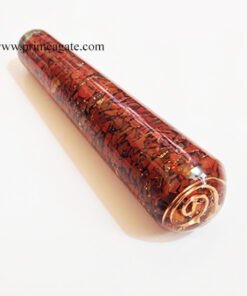 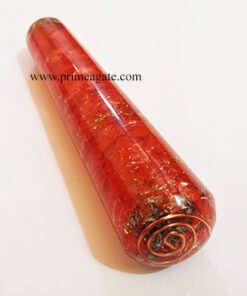 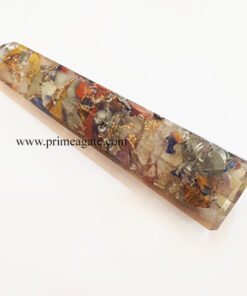 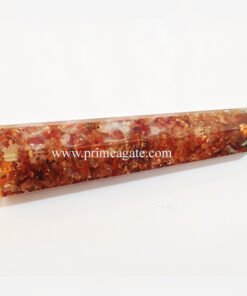 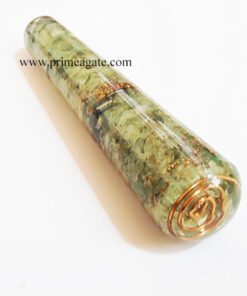 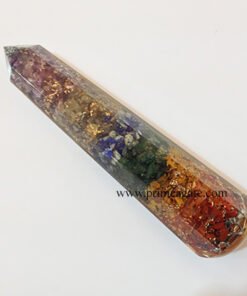 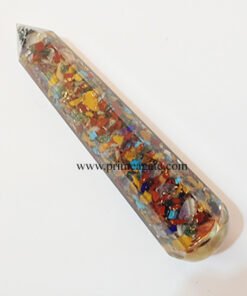