What is the definition of a Chakra?

Chakras are energy points along the central meridian of the body.

Chakra is an old Sanskrit term meaning ‘wheel’ or ‘circle’ and is generally used to reference specific energy centers along the body’s meridian. Generally, there are seven chakra points although some systems include one or two extra points. The earliest mention of Chakras appears to come from the Vedas that form the Hindu scriptures (Wikipedia). There is also mention of energy points from a variety of traditions, such as within acupuncture, or in the Jewish Kabala when the Sephiroth are overlaid on the body. Most systems that use energetic points also tend to approach from a standpoint of balancing the points, since all of the points are valuable and important. In the system described below, the energy is often described as moving up from the root to the crown and up into heaven, and back down through the crown, to the root, and down into the earth. In short, the energy is said to move in two directions at once.

1. Why would you use chakras?

Many healing systems use chakras to read a person and what work should be done on that person. The chakras can also be used as a good place to locate various types of healing, based on the nature of the injury being dealt with.

2. What are the benefits of chakras?

The benefits of chakra work is that it provides a basis for practitioners to do their healing work upon. By working through the chakras, a practitioner will probably get a clearer sense of any issues or problems their client is dealing with, as well as have a place on which to work any necessary healing.

3. What should you consider regarding chakras?

What to consider about chakras is that there are a variety of systems in use, some using more chakras than have been mentioned here. There is no particular system that is better than the others, although there may be a system that works better for one person than another. This is merely due to differences in the way that person works. The same shoe will not fit every person, the same can be said of the differing systems available. 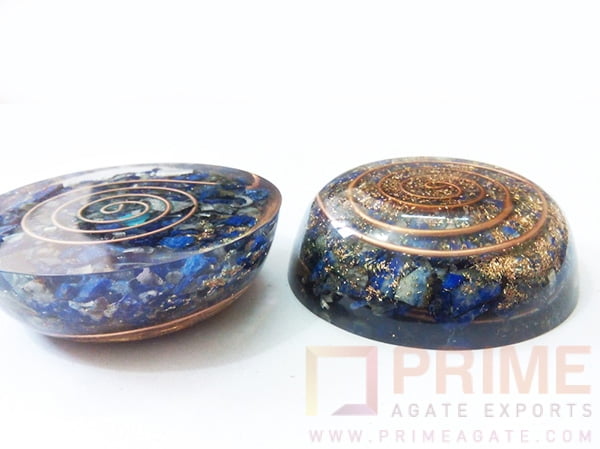