Agate is a mineral of the Quartz family, a microcrystalline category of silica that is available in stripes of multitude of colors. Because of its colorful appearance it is also known as ‘the earth rainbow.’ The name ‘agate’ is derived from the Achetes River in Sicily where this multicolored stone was first found by the Greek naturalist and philosopher Theophrastus.

This gemstone is found all over the world and mainly in Egypt, India, Uruguay, Madagascar, Mexico, Scotland, China, Germany, Nepal, Mexico, Italy and several European areas. The colors of the stone vary with respect to the area of occurrence. Plus, their cost is also subjected to their availability and appearance.

Agate bowls held special significance for the Roman and Byzantine Empire. Royalties took pride in their collection and Mithridates, king of Pontus were known to have a collection of two to four thousand agate bowls. On the contrary, the Arabs and Persians used this stone in their finger rings. They’d adorn it with their names or a Quranic verse with the faith that its power would protect them from unforeseen calamities. 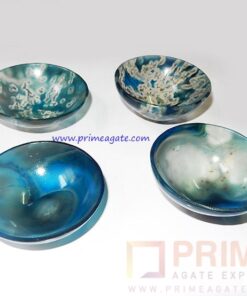 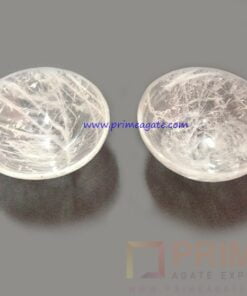 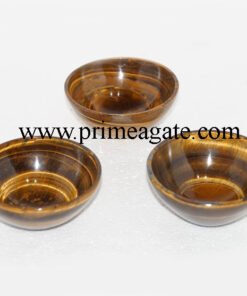 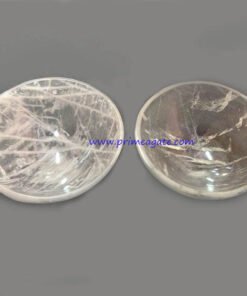 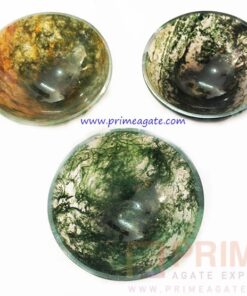