Chakra is an old Sanskrit term meaning ‘wheel’ or ‘circle’ and is generally used to reference specific energy centers along the body’s meridian. Generally there are seven chakra points although some systems include one or two extra points. The earliest mention of Chakras appear to come from the Vedas that form the Hindu scriptures (wikipedia). There are also mention of energy points from a variety of traditions, such as within acupuncture, or in the Jewish Kabala when the Sephiroth are overlaid on the body. Most systems that use energetic points also tend to approach from a standpoint of balancing the points, since all of the points are valuable and important. In the system described below, the energy is often described as moving up from the root, to the crown and up into heaven, and back down through the crown, to the root, and down into the earth. In short the energy is said to move in two directions at once. 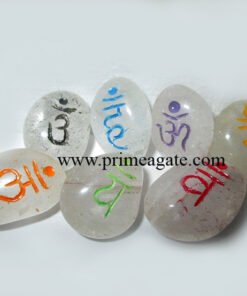 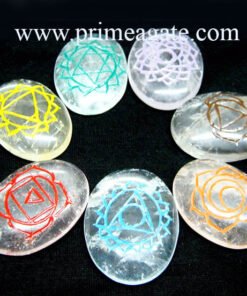 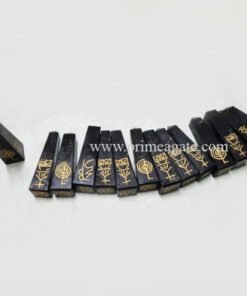 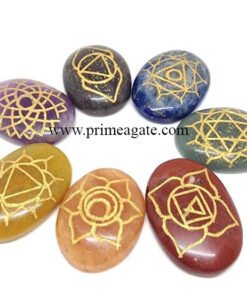 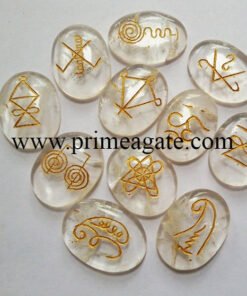 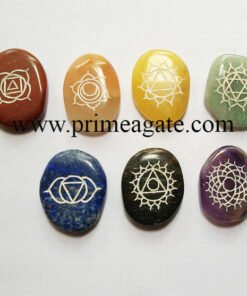 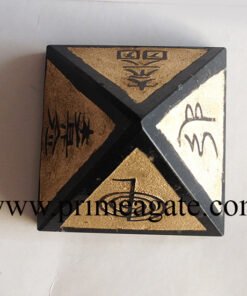 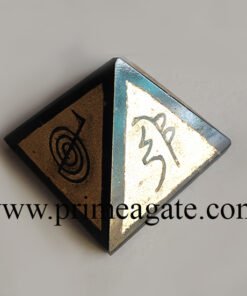 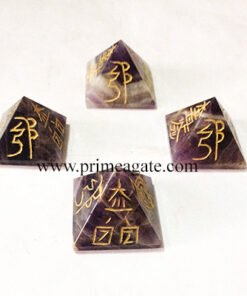